This isn’t déjà vu, but how about celebrating the occasion again with the same fun facts about Ada Lovelace, the “First Lady of Technology,” that you enjoyed so much the last time?

Tuesday, 12 October is Ada Lovelace Day (ALD). In case you missed what Lovelace represents to the achievement of women in science, technology, engineering and mathematics (STEM), read below to see how Lovelace not only pioneered the power of women in STEM, but also transcended possibilities beyond that of the computer pixel.

If you don’t know all there is to know about Ada Lovelace yet, you’re in luck. Check it out below, the definitive list of six surprising facts about the first programmer in history that made everything from the first Mac to the Samsung smartphone possible. Enjoy!

Technology wasn’t ready for her 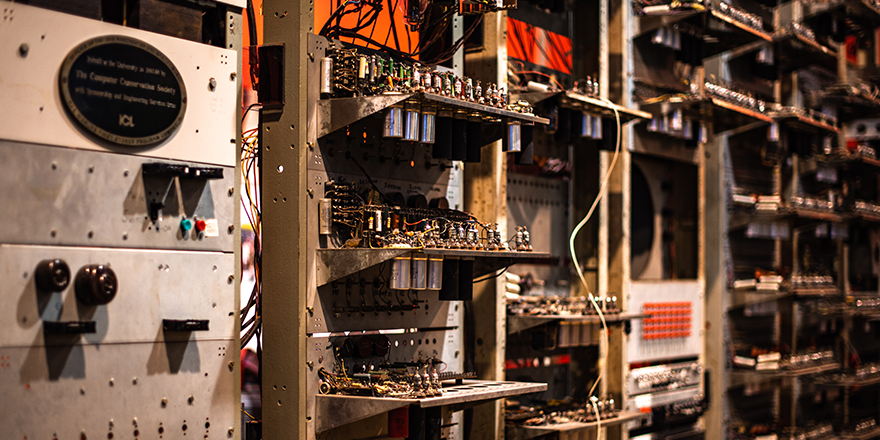 It took an entire century before her writings were even recognized. Lovelace’s notes on the “analytical engine” weren’t published until 1843, but the world’s first actual computer – the Manchester TC – was invented in 1953. This was after B.V. Bowden republished her work in “Faster Than Thought: A Symposium on Digital Computing Machines.” The 1950s heralded the advent of the computer science field, so Lovelace was far ahead of her time.

She was an artist 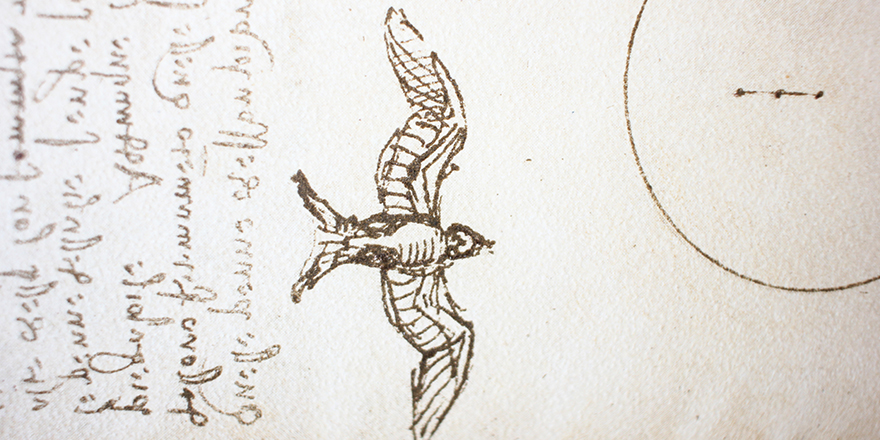 Lovelace is often compared to Leonardo da Vinci. She wasn’t a painter, though. Instead, at the age of 12, she thought of a way to create a “flying machine.” Yes, just like Leonardo had outlined in his own notes. She came about the idea after studying the anatomy of birds, considering certain materials capable of withstanding flight. She illustrated meticulous plans for a winged apparatus resembling that of a Pegasus with a “steam engine” inside, allowing a person to ride on the back and fly the skies.

Her father was a famous poet

Talk about being at opposite ends of the spectrum. We don’t associate mathematics – or technology, for that matter – with Shakespeare. But, no, the Bard didn’t sire the counting Countess. Rather it was an English poet by the name of Lord George Gordon Byron. You can see a glimpse of his literary passion in her fantastical mind, along with the numerical power and potential which she got from her mother (Lord Byron referred to Ada Lovelace’s mother as the “Princess of Parallelograms”).

She had an unlikely best friend 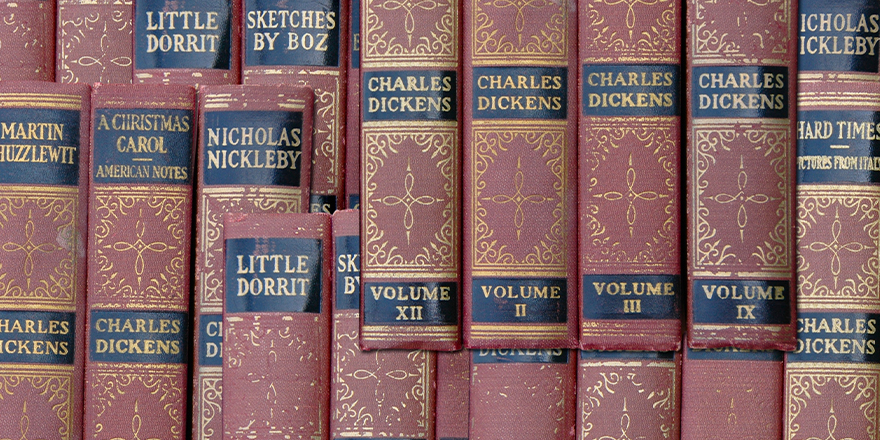 During her tenure as a mathematician, mentored by Charles Babbage (the “father” of the modern computer), she met some of the most important thinkers and innovators of her society’s time. But she died young. At the age of 37, she had the pleasure and company of a few friends – one most notable – to sit by her bedside and read to her. Three months before she died he read – at her request – an excerpt from his popular 1848 novel “Dombey and Son.”

Who was that friend? None other than Charles Dickens.

She loved literature, but computers loved her more 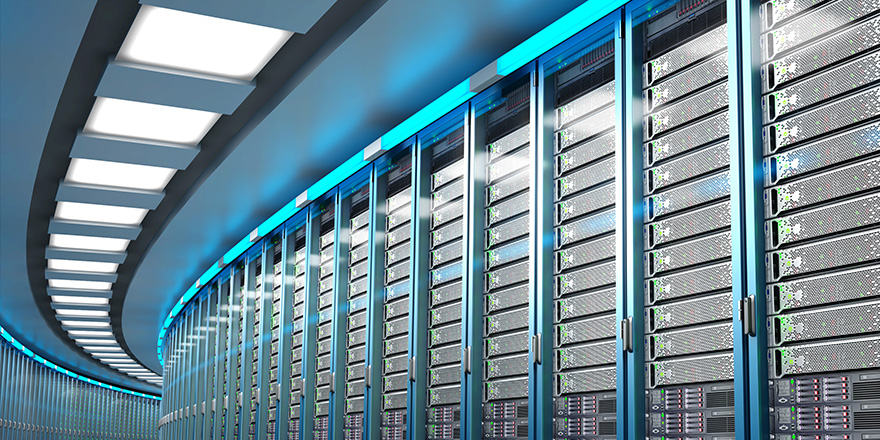 The US military loved her, too 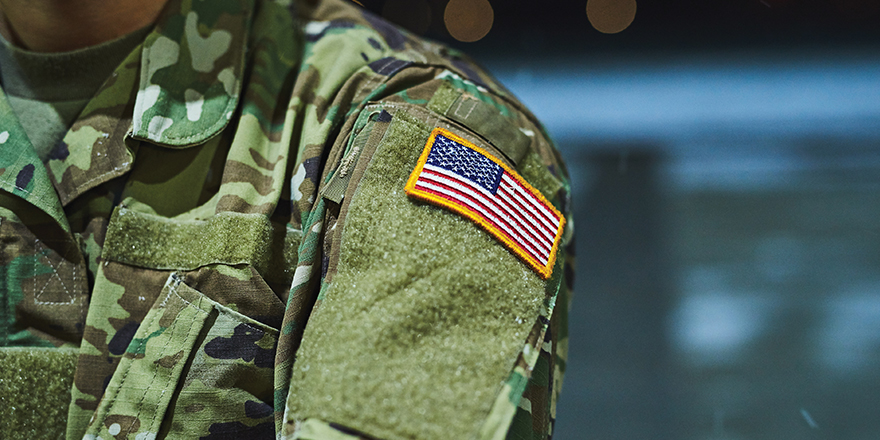 In the 1970s, the US Department of Defense built a highly developed computer programming language designed to retire hundreds of older versions the military had used in the past. Years later, countless industries – aviation, health care, transportation, infrastructure, space, and even financial – use this same exact computer language. The name of the computer language? Simply “Ada.”

Every day is Ada Lovelace Day

At Software AG, every day is Ada Lovelace Day. Women are a big part of the fabric of our company’s rich tapestry: Nearly a quarter of our company leadership is female. Software AG was named as one of the best workplaces for women, ranking among the top 50 companies to work for women in India. Also in India, we have just welcomed forth batch of SoftwareAGain cohorts to our SoftwareAGain Returnship Program.

We are proud of all our employees for co-creating the culture that encourages, recognizes, empowers, values diversity and actively prioritizes inclusion where every woman can feel connected, elevated, and celebrated.